TKR PROMOTIONS: EVER WANTED YOUR LOGO ON A BATHURST 100O SUPERCAR?

TKR EVENTS – Have you got what it takes? See some of the driver’s TKR has supported over the years.

Team Kiwi Racing will continue to support New Zealand motorsport’s up and coming talent, through our commitment to the devlelopment of young Kiwi drivers that show the potential to make the signicant step to the international stage via the TKR driver programme.

Team Kiwi Racing will provide New Zealand motorsport with a platform that will allow New Zealanders to realise their dreams and aspirations within their chosen sport and compete at the highest level without having to leave New Zealand to do so. In the same way the Silver Ferns do with netball, the All Blacks do with rugby and New Zealand Vodafone Warriors do with rugby league etc.

TKR will provide the opportunity for a driver to develop from the domestic to international stage – all under one roof. This makes it easy for a person to see, understand and realise the opportunity Team Kiwi has made possible within one very committed and determined team environment. This ensures that New Zealand talent can realise they can compete on the international stage while still living in New Zealand, which is critical to TKR’s founding principle. 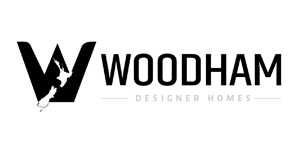 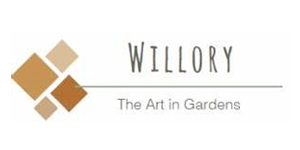 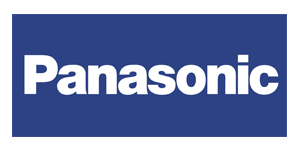 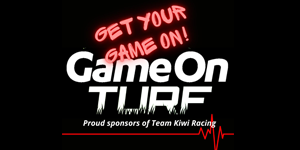 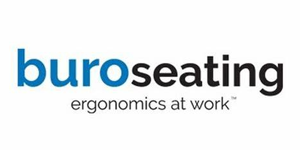 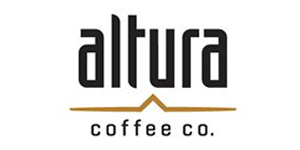 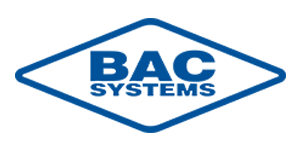 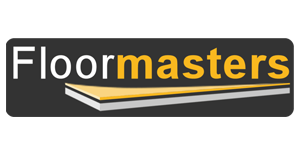 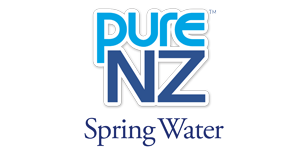 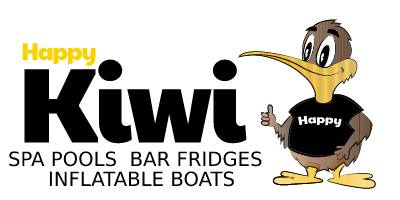 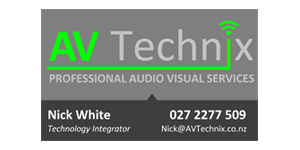